PPOV (Personal Point Of View): Hey dear Busta Gang, happy to see you today and hope you will like what I'll present to you. Because today, you will discover Resident Evil: Vendetta by Makoto Fukami & Takanori Tsujimoto.

So, I will make it short, this film is amazing, graphically talking. But beside that it will probably be the usual stuff when we talk about zombies. In all honesty, I'm not use with the resident evil world, so this was actually my first movie of the saga AND I was particularly disappointed.

I'm not saying the movie was bad or anything, the 3D graphics was amazing, the fighting scenes… Perfect, but I didn't feel anything much than two dudes killing zombies and the coolest one was the one with the casual style and the military dude just there to revenge his comrades dead in the 2 secs of the starting action.

However, I can just advise you to go and watch it and build your own opinion. That's it for me today, hope you enjoyed this short moment together and I will see you soon for another discovery. 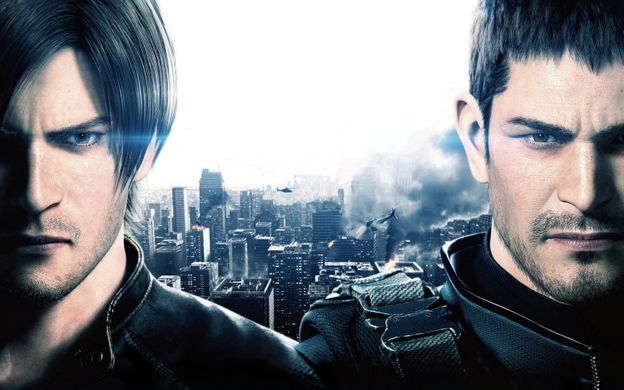 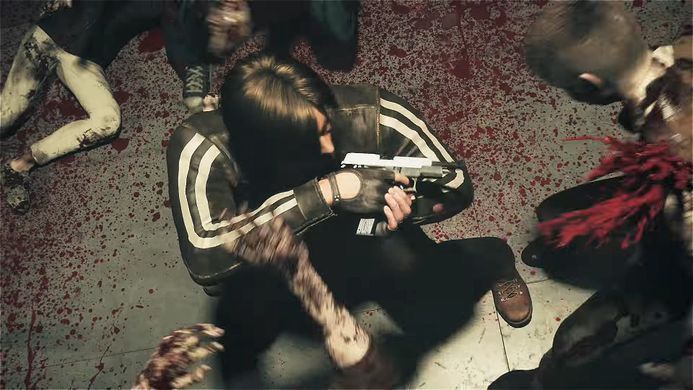