A massive earthquake ravage Japan's mainland and destroy most of Tokyo, sinking three quaters of it into the ocean. Ten years later, the story shifts to Igarashi Ganta a seemongly ordinary student attending Nagano Prefecture's middleschool. An escapee, a survivor of the great earthquake, Ganta has no memories of the tragedy and has lived a normal life.This all changes when a strange person covered in blood and crimson armour floats through his classroom windows. Grinning madly, the Red Man massacres Ganta's entire class but instead of killing him, embeds a red crystal shard in Ganta's chest. Within days of the massacre, Ganta is declared the sole suspect and following a quick trial, is sentenced to life imprisonment in Deadman Wonderland, a massive theme park like prison. 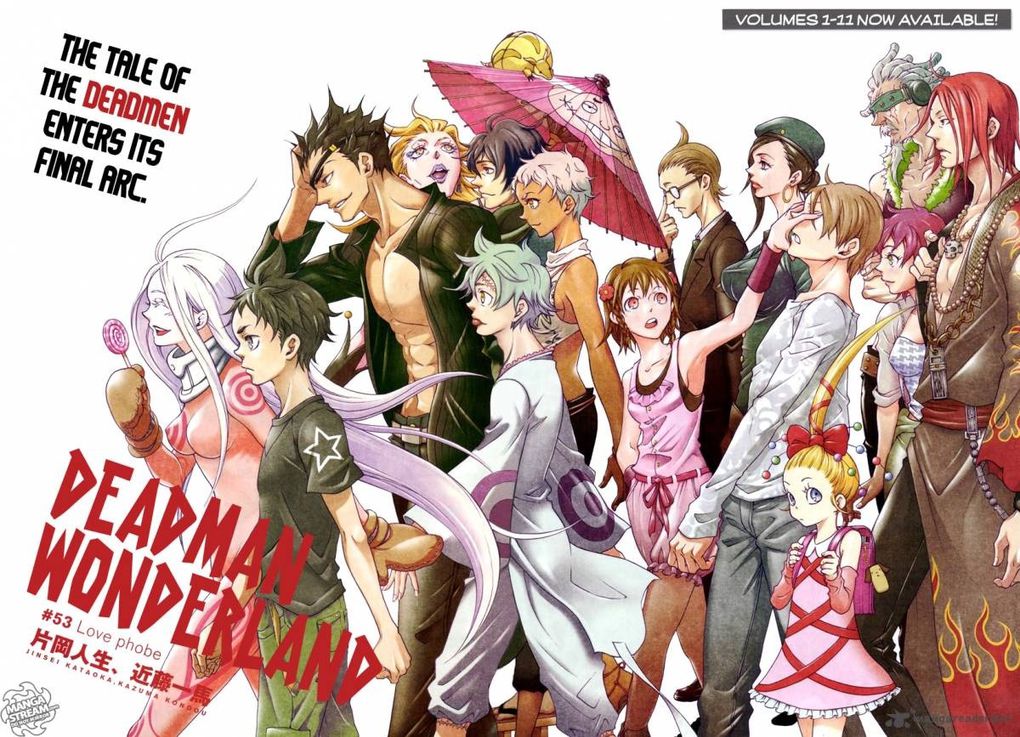 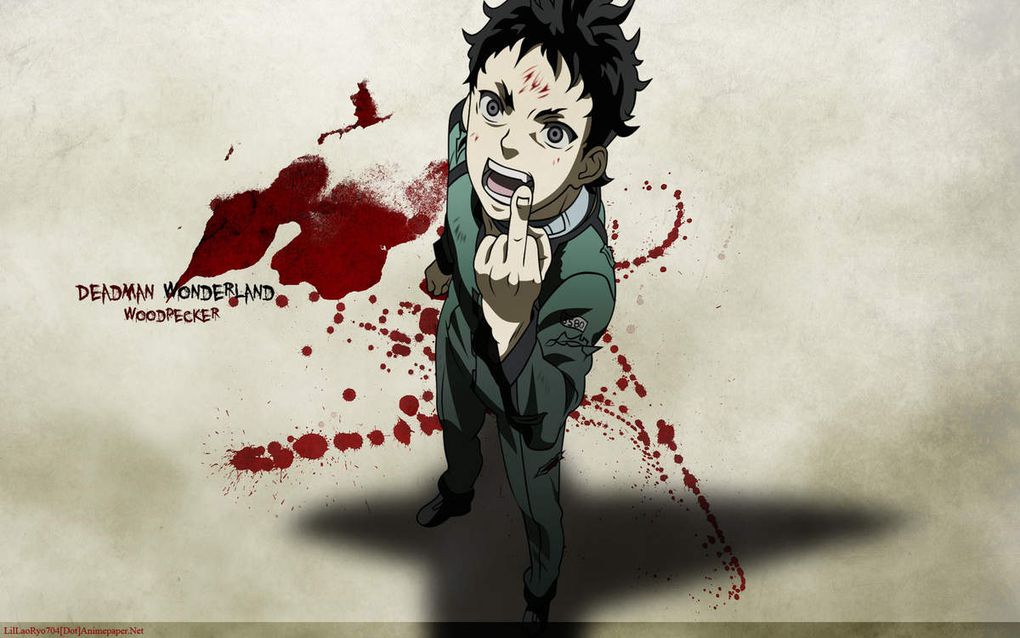