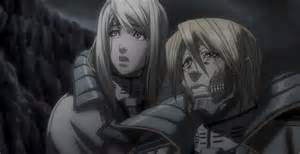 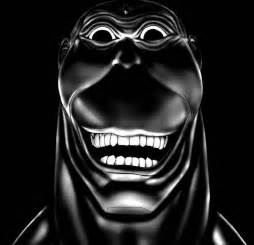 best anime man transormation that i've seen up til now WHAT DOESN'T KILL YOU MAKES YOU WANT TO KILL THEM